After four awards and a great festival run, I’m pleased to announce How to Become a Criminal Mastermind is now available to rent or buy online.

Thanks to Henry Scriven’s sharp direction and some fine performances from the likes of Sam Massey and Phillip Weddell it’s a genuinely decent watch. I’m proud to have been involved, and can only apologise for some of the criminal one-liners. Please enjoy, review, share and whatever you do – don’t forget rule number one. 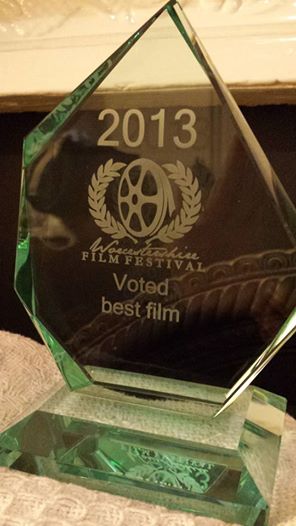 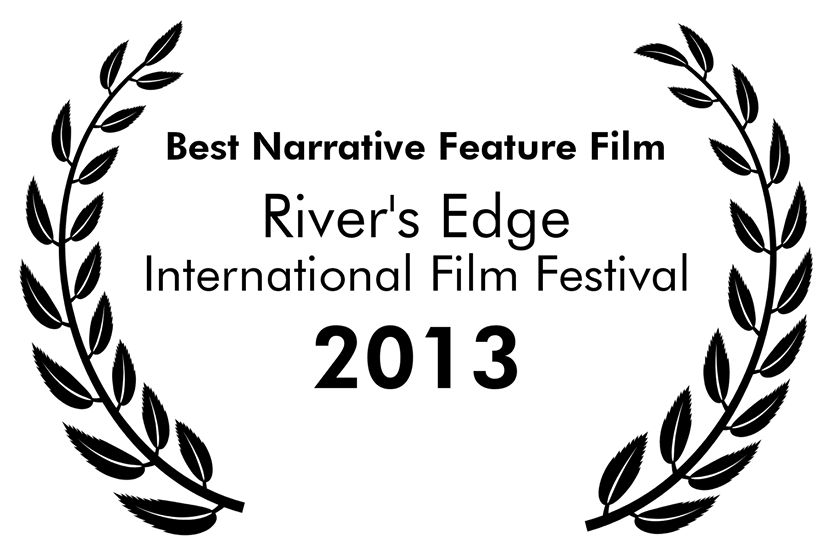 A couple of years back I was approached by a friend of a friend, the outrageously talented Henry Scriven. He’d written a feature film about a desperate young man who turns to crime to solve his financial problems, and he wanted a writer to pull the threads together. It sounded to me like a gritty British drama – but boy was I wrong. 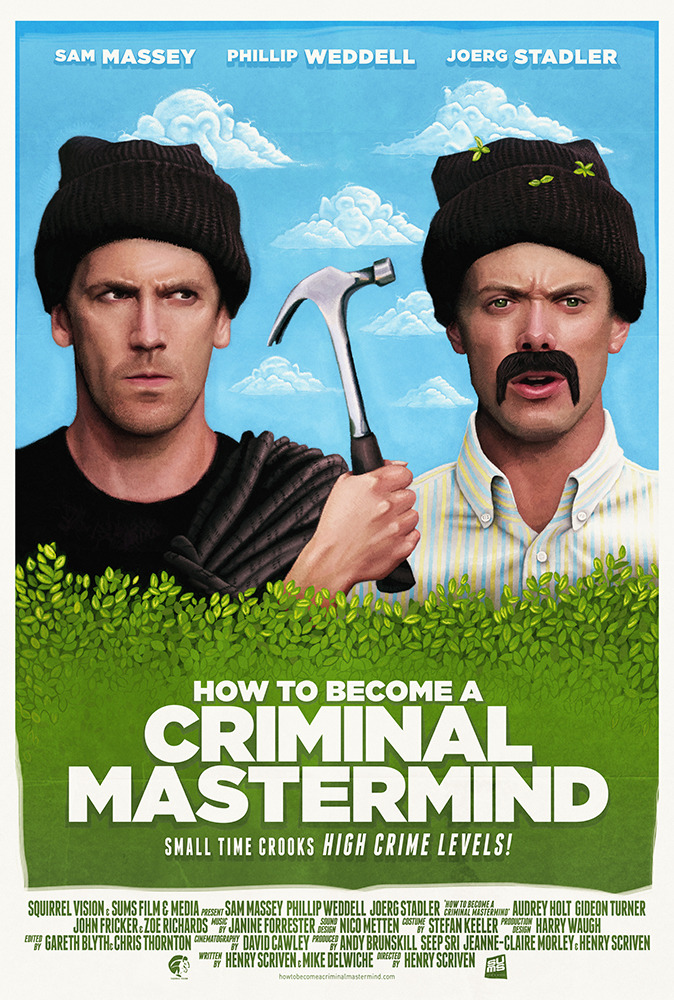 How to Become a Criminal Mastermind is an outlandish farce, somewhere between an Ealing Comedy and an episode of Spaced. The script was packed with slapstick gags, surreal asides and was unlike anything I’d ever read before. So I set about shaping the material, honing the structure and characterisation, sticking in a bad-ass female mistress of disguise and adding as many additional jokes as the already heaving script could take.

Henry then went into production, shooting against the beautiful backdrop of the Malverns and assembling an array of comedy talent including a fantastic double act in Sam Massey and Philip Weddell, and the most menacing of bad guys in Joerg Stadler.

Over the last two years Henry has been as secretive as all good directors love to be, releasing the occasional photo and teaser to keep us all interested. But now he’s finally finished in the editing room – and the result look fantastic. I can’t tell you how proud I am to have my name credited as a writer on a feature film, and hopefully my input helped to contribute to what looks like something pretty special – but there’s one last hurdle to jump.

The film was made for next to nothing, but In order to launch it properly, Henry has set up a Kickstarter to try and raise the necessary funds for a Premiere, DVDs, posters and all of the associated costs. So, if you’ve always fancied going into film production, now’s your chance. In return you’ll get a copy of the DVD, a thank you in the credits or even a ticket to the first ever screening. It all depends on how much you invest.

See you on the red carpet!