After four awards and a great festival run, I’m pleased to announce How to Become a Criminal Mastermind is now available to rent or buy online.

Thanks to Henry Scriven’s sharp direction and some fine performances from the likes of Sam Massey and Phillip Weddell it’s a genuinely decent watch. I’m proud to have been involved, and can only apologise for some of the criminal one-liners. Please enjoy, review, share and whatever you do – don’t forget rule number one.

UPDATE: The film only went and won a prize! 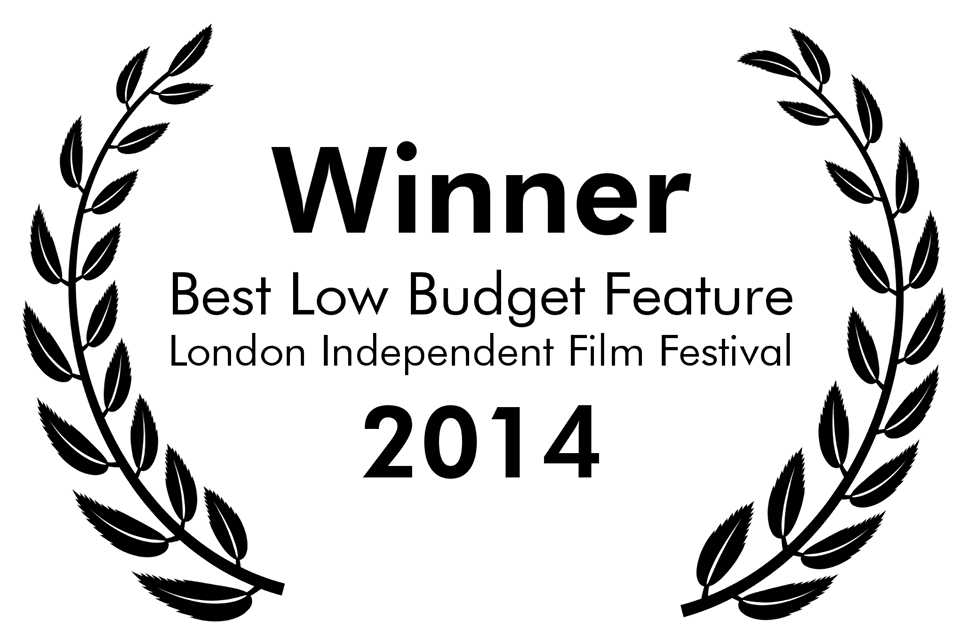 Thanks to Emma Yates-Badley for nominating me for this blog tour thing. Have a read of her brilliant work in progress, which she is bravely serialising on her blog, and find yourself crying out for more. She was nominated by Louise Swingler, and I’ve since discover that she is not the real Dread Pirate Roberts either. The real Roberts has been retired fifteen years and living like a king in Patagonia. My predecessors include: David Hartley, Dan Carpenter, Sarah Louise Jasmon, Graeme Shimmin and Steve Hollyman.

What am I working on?

After the recent success of How to Become a Criminal Mastermind, I’m collaborating with director Henry Scriven on a new film project, provisionally titled They Look Just Like Us. It’s a Horror-Comedy, and it threatens to be one of the most controversial things I’ve ever done. My characters are taking me to some dark places, and I’m horrified by some of the things they think and do. But that’s people, right?

Why do I write what I do?

Everything I write is designed to entertain. If I can weave in a few ideas and make people think along the way then all the better, but what I really want is to tell a story and take the  audience outside of their own existence for 90 minutes, so they feel they’ve lived through something original.

How does my work differ from others in the genre?

I don’t really work in any specific genre, other than comedy. I think that everything should be funny, even the sad moments. That’s how most people get through life so it makes sense to me to reflect that in my storytelling. Whether I’m writing a travel-romance like The Liar’s Guide to South America, a Sci-Fi thriller like Wait Until the Robots or a heist movie like Criminal Mastermind, the characters always relate to each other through humour.

How does my writing process work?

Typically during the latter stages of an old project I have a few new ideas and characters noodling around in my head. One night I’ll find the thread to hang them all from, and I won’t be able to sleep for the excitement of the plot developing in my mind. At this point I’ll usually get up at 4am and write a synopsis.

Whenever I’ve got a free evening I try to write. I generally mooch around a bit first, trying to brace myself for more time in front of a screen after a day in the office. Quite often I’ll write by hand to overcome this, but screenplays especially are much easier with the right software for formatting.

Normally I won’t actually begin working until ten or even later. Once I’ve started I’ll generally fly for an hour or two, and then have to force myself to stop so I can get a decent night’s sleep. At this point I’ll generally curse myself for starting so late.

Most projects will stall for a month or two when the file will remain unopened. I like to think of this as a cocoon period, although in reality it’s more like a coma. Six months is about typical for a first draft under my current process, and then I’ll edit endlessly until every word is the best one I have. With scripts there’s normally consultation and further edits to be made. With this current project Henry will add additional material, and we’ll hold a read-through which will prompt further changes. Then, should we somehow find a modest budget, we’ll edit again to remove all the explosions and helicopters.

So that’s me. Now I will retire and hand the tour over to someone else. Richard Welwyn, have you ever considered Piracy?